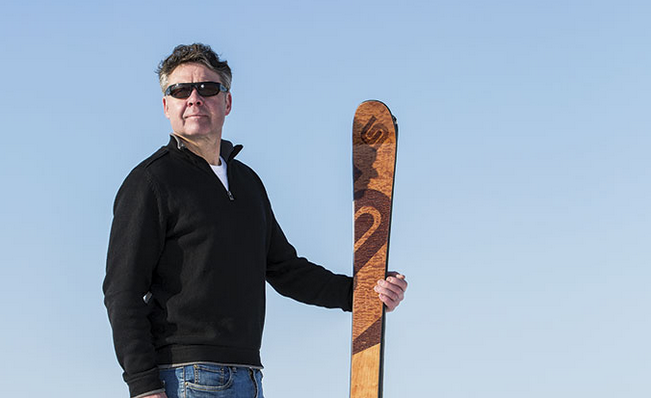 When Cochrane Alberta based accountant John Hromyk was plying his previous trade as an alpine ski racer in Europe, he visited the “race rooms” of some of the world’s top ski ­manufacturers. “They were small areas in big factories under tight security and there were a bunch of guys in white lab coats running around building skis,” he says.

More than a decade after his ­racing career ended in 1994, Hromyk created a business that would allow him to continue his passion. The result is Snoday Skis, in Cochrane, which, he says, makes skis well-suited to the eastern slopes of the Rockies, “where in one day we can experience any kind of condition. You can have powder on top and glare ice on the bottom. Rather than having to compromise, we build skis that will tackle it all.” The company has also managed to find favour with heli-skiers who want big powder skis and the back-­country crowd who like theirs light.

“The key is that the technology is scalable now,” Hromyk says. “What was unavailable to us 15 years ago is available now, through computer-controlled routering and other processes. That gives us the precision we need and at the same time we handcraft the finish and can make a made-to-measure product.”

Right now, Snoday produces about 200 pairs of skis a year, although Hromyk’s goal is 500. He expects some of that growth to come from the corporate sector. “We give them the option of buying branded skis and writing them off for their business,” he says. “That’s where the accounting side of my world comes in.” 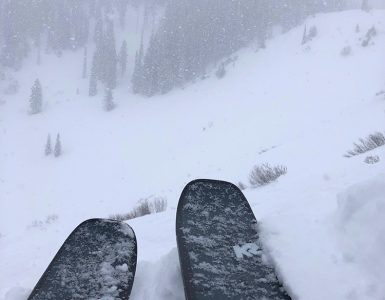 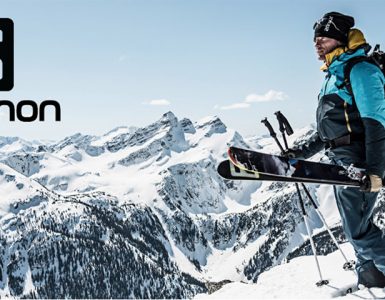 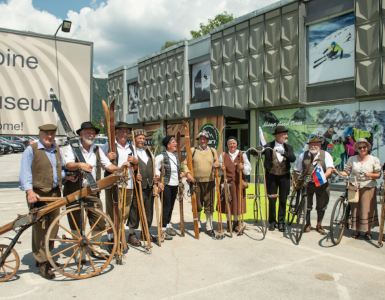 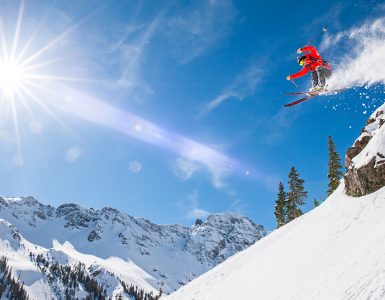 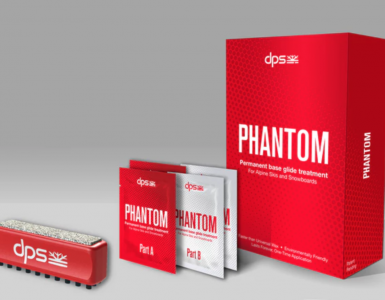 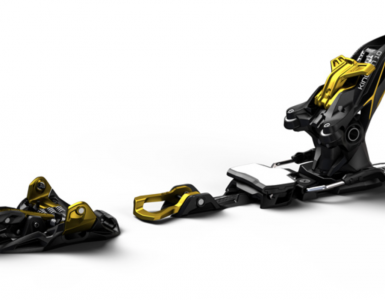