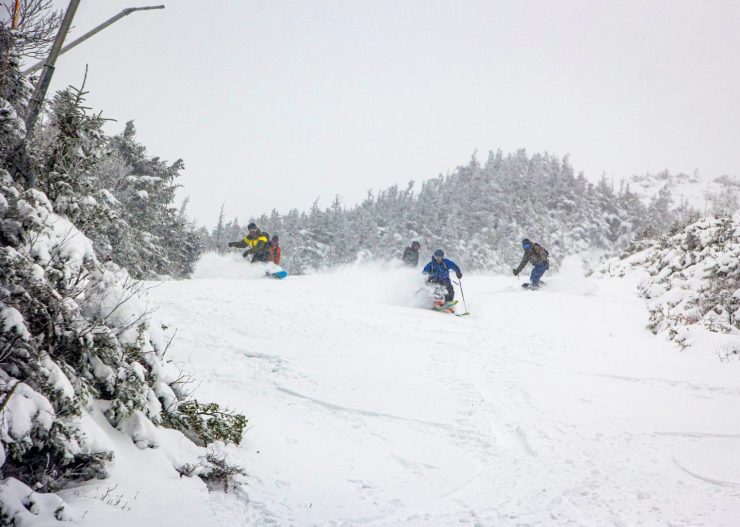 For many skiers and riders, the long wait is finally over. Dropping temperatures, aggressive snowmaking, and early-season storms have provided the goods, and ski resorts everywhere are opening for skiing and snowboarding.

Colorado led the way, with several resorts opening by Halloween. During the first two weeks of November, other resorts have started to turn the lifts, and still more will start within the next week.

Nakiska was first to open in Canada with its earliest opening even on Oct. 26 and 27. Powder Matt Mosteller commented, “It’s official – Snow season from both Mother Nature & Snowmaking has begun Nakiska Ski Area!” 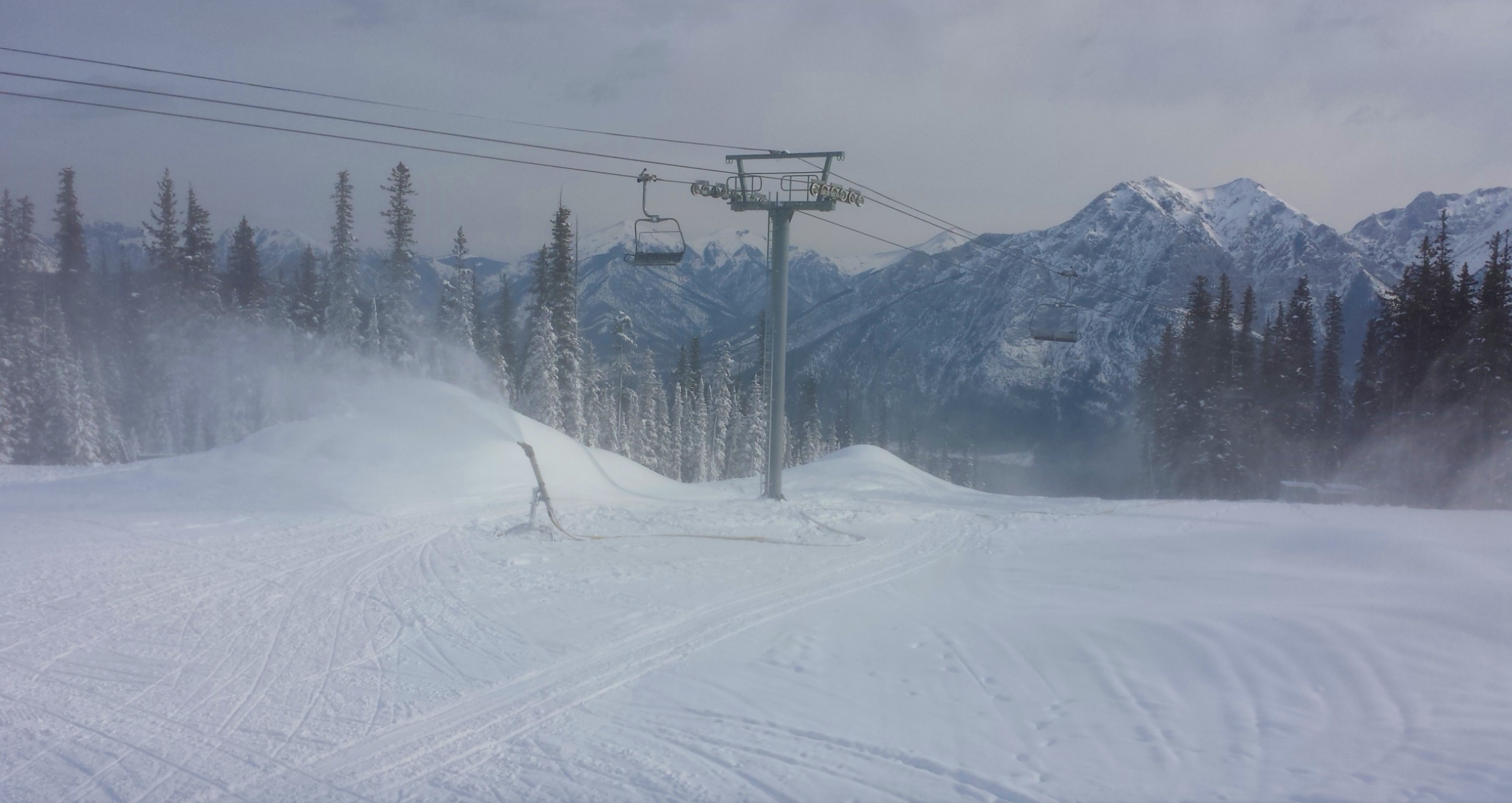 Several other resorts in Alberta have already begun operations. Lake Louise took advantage of ideal conditions (46 inches of snow to date) to open ahead of schedule on Nov. 2. Other Alberta resorts to open early include Mt. Norquay (Nov. 1) and Sunshine Village and Marmot Basin (Nov. 8).

In the East, Sommet Saint-Saveur, Quebec, opened on Nov. 8 and will begin night skiing operations on Nov. 15. Mount St. Louis Moonstone is opening on November 15th and Mont Tremblant is hoping to open on Nov. 22. 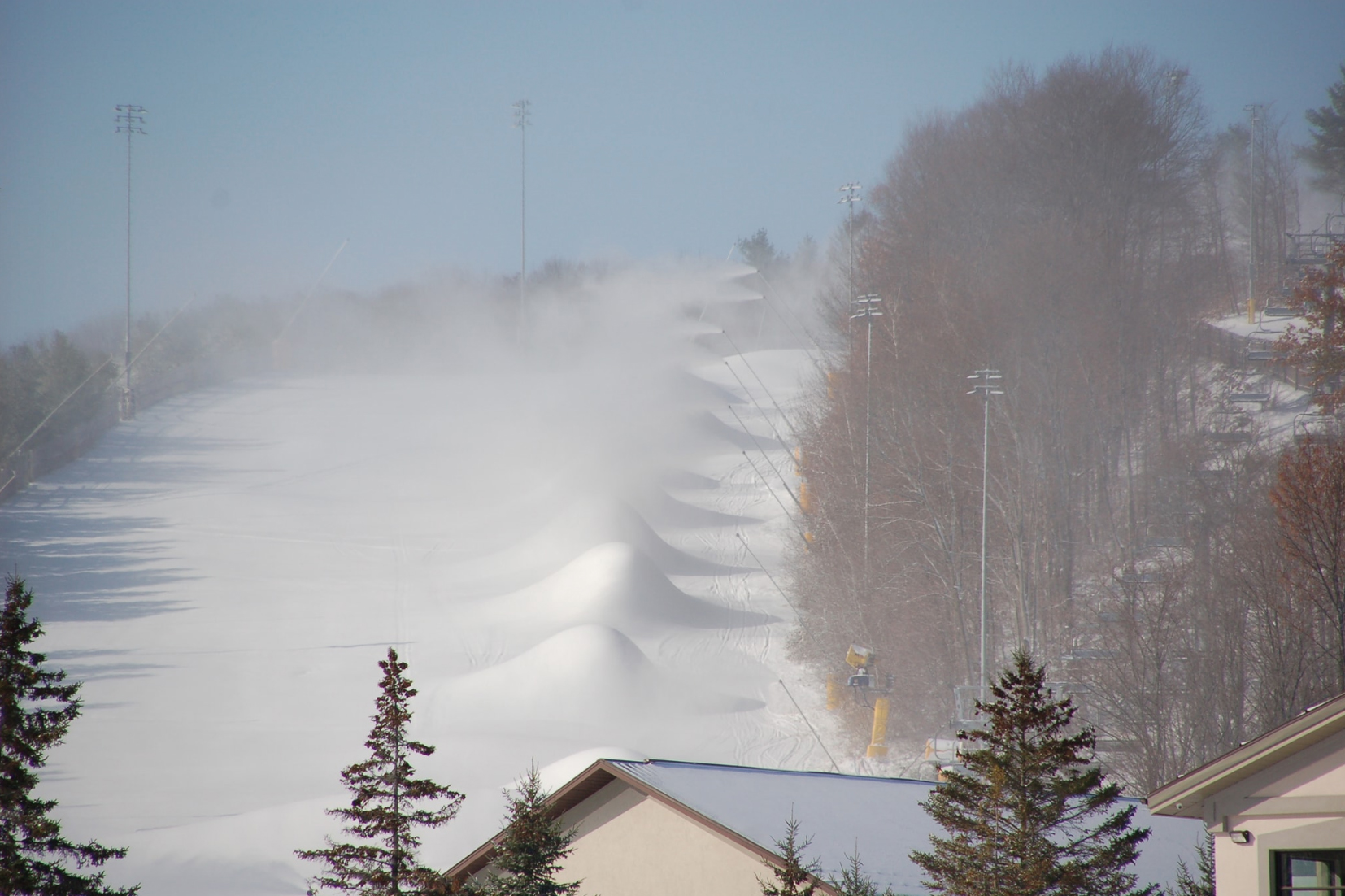 Cataloochee, N.C., snagged bragging rights for offering the first skiing in the East when it began running lifts Sunday, Nov. 3 at 8:30 a.m. The area closed on Nov. 4 and is still waiting to reopen. Sugar Mountain, N.C., opened on Nov. 9, offering several runs off the six-passenger Summit Express chairlift and a base depth of 5-20 inches.

In the Northeast, Killington, Vt., loaded its first chair on Nov. 3 at 11 a.m., a few hours after Cataloochee. Courtney DiFiore of Killington said that the snow guns have been running “basically non-stop” and that Mother Nature has pitched in to create a good early-season base.

Mount Snow has also taken advantage of the prime snowmaking conditions, and plans to open Nov. 13.

In Maine, Sunday River opened on Nov. 9 and 10, thanks to a 10-percent increase in snowmaking capacity. The mountain enjoyed a sunny weekend, and then closed for most of the workweek. It will reopen on Friday, Nov. 15. 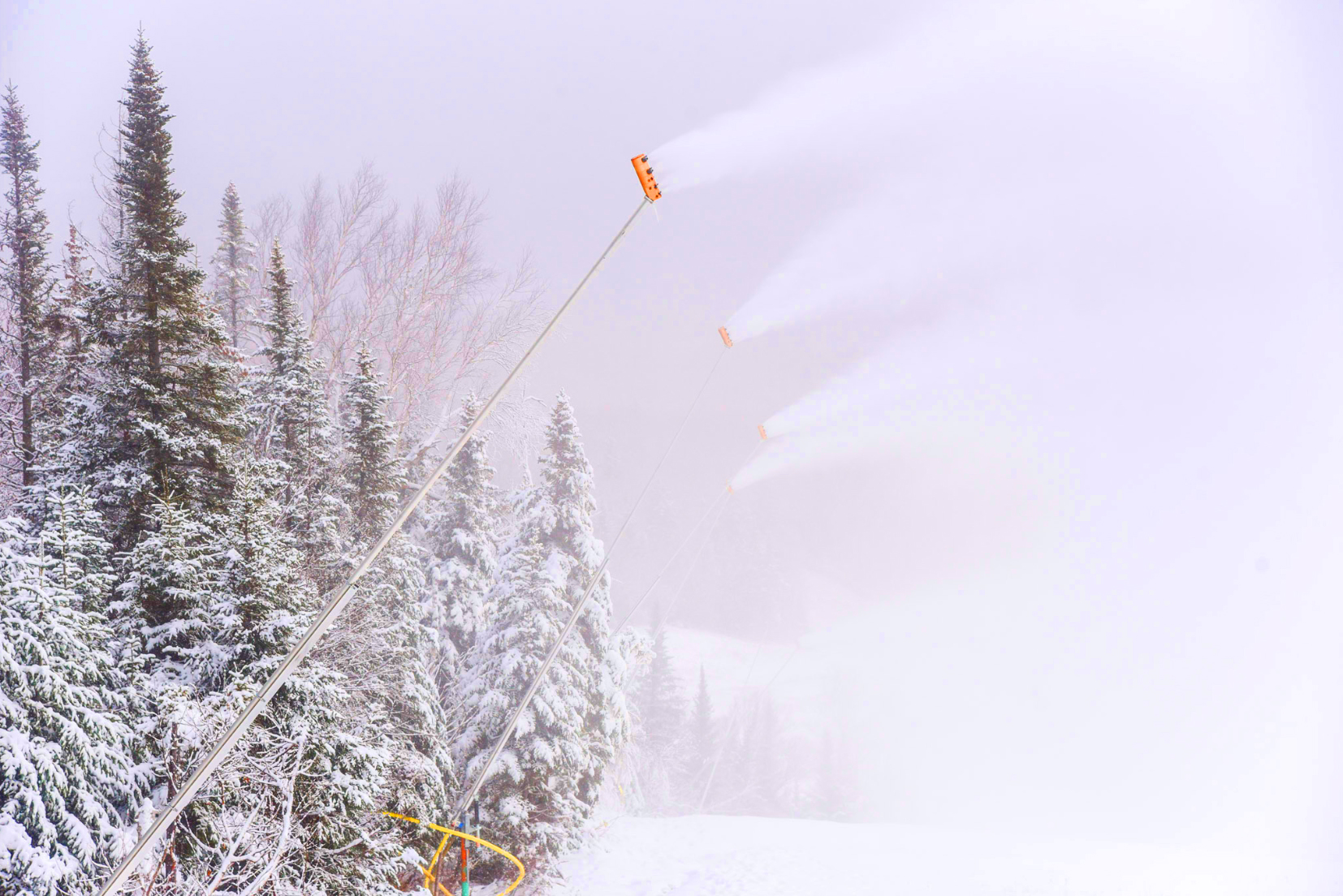 Wildcat, N.H., Hunter Mountain, N.Y., and Big Boulder, Pa.—three of the Eastern areas recently acquired by Vail Resorts—have been working hard and each plan to open on Nov. 15. “It’s an exciting time for Epic Pass holders in the East, as they will now have four open mountains to choose from, many of which will be all new to them due to our recent acquisition,” said Doug Pierini, vice president and COO of the Eastern region at Vail Resorts.

Resorts in the Midwest were also eager to get November sliders up on the hill. Ski Brule, Mich., opened Nov. 8-10, and will reopen this Friday boasting a 36-inch base. Wild Mountain, Minn., first in the Midwest to open, is running 5 of 12 chairlifts. Wisconsin resorts Alpine Valley and Little Switzerland also hosted customers over the weekend. Lutsen Mountains, Minn., Nub’s Nob, Mich., and Granite Peak, Wis., plan to open Nov. 16.

Big storms out West have allowed dozens of resorts to open for the season. Winter Park began its 80th season Nov. 2, and Copper and Breckenridge opened Nov. 8. Steamboat plans to fire up lifts on Nov. 15, its earliest start date in more than 50 years.

“Opening sooner was an easy decision,” said Steamboat president Rob Perlman. “We know our local skiers and riders are ready for the season, and we want to provide the opportunity for our employees to begin work and start getting paid as early as possible. This is a great way to kick off the season for everyone!”

Sipapu claimed the title for first mountain open in New Mexico. The resort opened on Oct. 31 and will run its lifts on the weekends until Nov. 22, when daily service will begin.

Skiers and boarders at Mammoth Mountain, Calif., participated in the annual opening day beer toast on Nov. 9, drinking to the first day of California’s 2019-20 ski season. In the Tahoe area, Mt. Rose, Nev., opened on Oct. 25, while Boreal Mountain and Squaw Valley in California will open on Nov. 13 and Nov. 15, respectively.

Utah’s mountains have received fewer blessings from the snow gods. Temperatures there are above average and snowfall has been limited. Nevertheless, Brian Head is slated to open Nov. 15, while Alta and Park City Mountain plan to open one week later.

In the Pacific Northwest, skiers and snowboarders will have to wait a little longer before the shredding can begin. Crystal Mountain, Wash., hopes to open first on Nov. 22.

Mt. Bachelor, Ore., plans to open Nov. 23. In British Columbia, Hudson Bay Mountain intends to start its season on Nov. 22, while Whistler is aiming for Nov. 28.

The season is upon us…get out there and Ski the World! 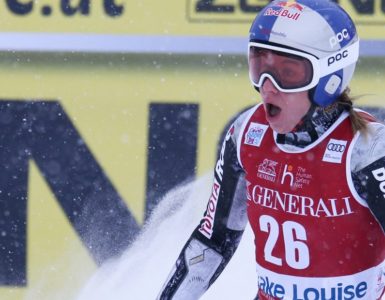 Ester Ledecka’s aura of sheer happiness as she crossed the finish line and saw the green light in the finish of the Lake Louise downhill was a bright spot amidst a long, snowy day. Ledecka shocked the field in PyeongChang when she skied from bib 26...