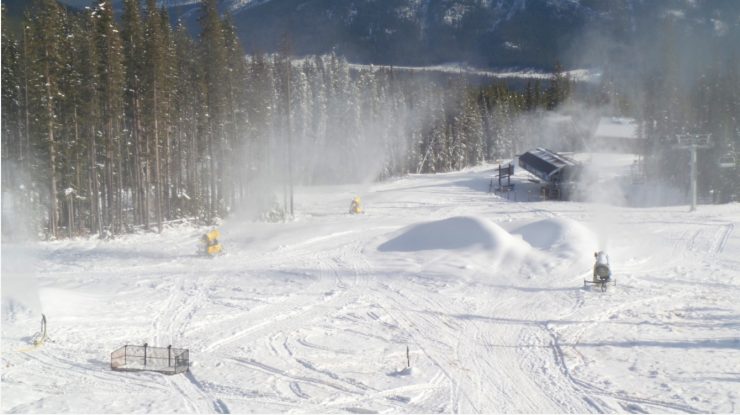 Nakiska is gearing up to open early for skiing, the earliest opening of its 31 year history and earlier than any other Canadian ski area!

The ski area will open six runs for skiing on October 26. Nakiska is the Arapahoe Basin Ski Area of Canada, who opened on October 12th.

The Kananaskis facility has been busy making snow, adding to a little early season fresh powder, to facilitate the early opening, 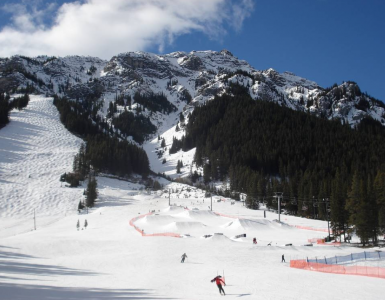 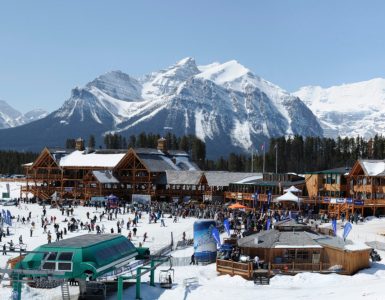 There are hundreds of jobs up for grabs for Canadians at Alberta’s ski resorts as they prepare for a winter season without their usual pool of international job seekers because of the COVID-19 pandemic. Normally, many of the positions on the... 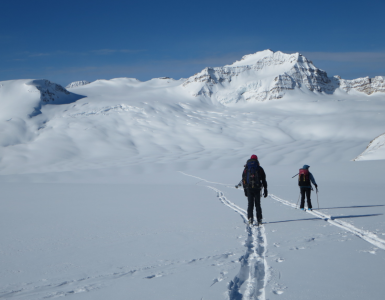 The Great Divide Traverse in ’67

What I find most astonishing is that Chic Scott and his pals skied through one of the world’s most intimidating mountain ranges completely out of contact with the outside world. 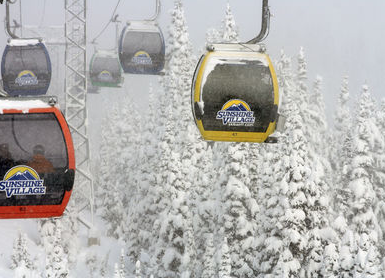 Sunshine village experiences two incidents at the resort in the past week. 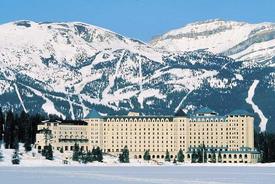 Well it’s ski time at Lake Louise with the lifts opening on November 13th and soon after hosting the World Cup.