Whitefish Montana safely evacuated 140 people from a chairlift after a mechanical problem prompted operators to stop the lift. It took two and a half hours to remove everyone from Whitefish Mountain Resort’s Chair 5 on Dec. 29.

“Because the repair was not expected to be timely and for the comfort and safety of our guests, we decided to evacuate the lift,” Whitefish Mountain Resort said. “There were approximately 140 passengers on the lift at the time.”

Some people were lowered from the lift with cables and harnesses. Harnesses are attached to the skiers, who are then lowered to the ground along a nearby cliff face.

Resort officials say temperatures were in the high teens and winds were blowing at about 16 kilometres per hour at the time. “We were in constant communication with the passengers and kept them informed on the issues and evacuation process. We brought hand warmers, blankets and warm drinks,” the resort said.

The resort says that no one was injured as ski patrol workers carried out the evacuation.

The malfunctioning lift was installed in 2017 and is called the East Rim Chair in honour of the mountain ridge it runs up. The culprit behind the incident was the bullwheel liner. In every chairlift there are at least two terminals and they contain a bullwheel, which serve as a giant pulley. Within the bullwheel is a liner that typically needs to be replaced every 5-10 years due to wear, however, it is unclear what went awry with Whitefish’s bullwheel liner.

Fernie Alpine Resort had a bullwheel issue in 2018 that closed their Whitepass Chair for several days.

It was a task much easier said than done since ski patrollers were forced to navigate cliff bands in order to safely lower guests to the ground. According to a Whitefish Press release, the last passenger was unloaded at 3:37 pm.

The chair was quickly repaired on December 30th and has been operating normally since Monday, December 31st. 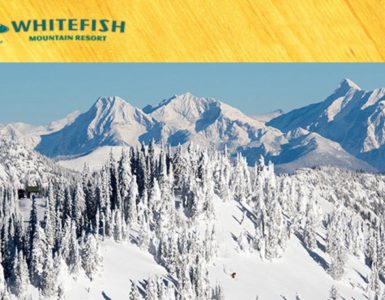 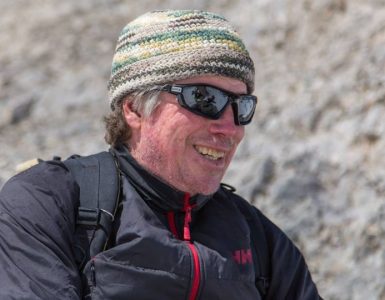 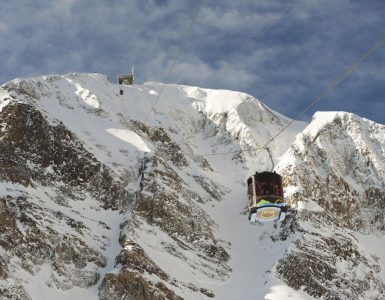 Big Sky Ski Patrol has worked diligently over the past decade to make some of the steepest and most complex inbounds routes open and available to the public. 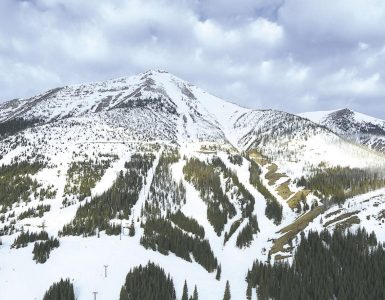 Former Teton Pass Ski Resort general manager Charles Hlavac has purchased the resort from Nick Wood for $375,000 after it had been on the market for two years. Wood, a New Zealand native, bought the ski area back in 2010. He and his partners... 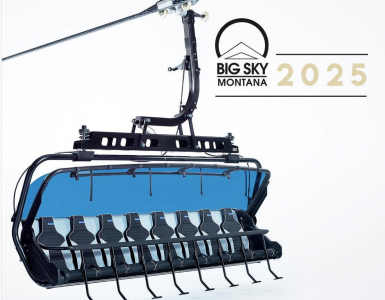 Big Sky getting an eight-seat chair

It that time of year when resorts boast about new projects for the coming season and Big Sky Montana is in the lead. North America’s first eight-seat chairlift is coming to the Big Sky for the next ski season. Big Sky is installing a... 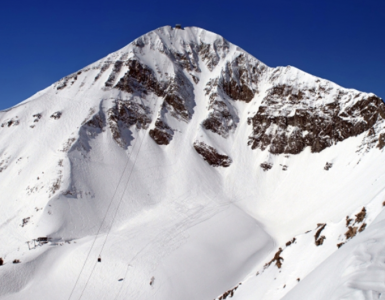 The latest news in the dizzying world of season pass alliances is that the Mountain Collective—which includes a good number of resorts that are part of the new Ikon Pass from Alterra Mountain Company—will remain mostly the same for the 2018-19...